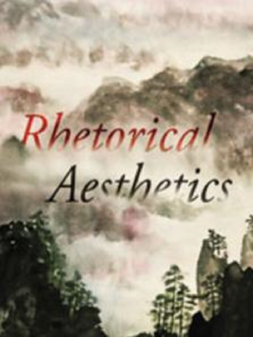 in the Context of Culture

Rhetorical Aesthetics approaches Chinese art and literature from a novel perspective with special interest and influence in Chinese theory since the 1990s. The author works out a practice of reading through fine literary, cinematic, and visual art examples. The monograph focuses on important literary texts from the 1950s onward, analyzes Zhang Yimou’s acclaimed early films, and proposes how to understand that much vaunted and maligned of attributes: Chinese creativity. It surveys artistic production in ways that provide direct access to an entirely uncharted universe for those who cannot read Chinese.

Wang Yichuan, professor and dean of arts and sciences at Peking University, has authored numerous books and essays on literary theory and modernity in China.